Hedgehog Anointing: Why Hedgehogs Spit On Themselves

Hedgehogs are some of the most mysterious and intriguing creatures in nature.

While they often remain hidden away in their burrows, they are known to display some fascinating behaviors, one of which is self-anointing.

Self-anointing is a behavior in which a hedgehog will groom itself by licking, chewing, and foaming at the mouth. This behavior is interesting and complex, and has been the subject of numerous studies in recent years.

In this article, we will explore the reasons and implications of hedgehog self-anointing.

This behavior is thought to be a form of scent-marking, as well as a way of protecting their skin from parasites. It may also be used to disguise their scent, making them less visible to predators.

Is self-anointing bad for hedgehogs?

Self-anointing is not bad for hedgehogs. It is a natural behavior that helps them identify new smells, such as potential predators or food.

Self-anointing is a sign of curiosity and exploration and should not be discouraged.

Hedgehog anointing is triggered when a hedgehog encounters a new scent or taste.

It is believed that hedgehogs do this to investigate and analyze the new item and is usually done by rubbing the item on the face, chin, and side of the body.

What should I do if my hedgehog is self-anointing?

Self-anointing is a behavior displayed by some hedgehogs when they come across a new scent or taste. They will often lick and bite at the new object and then form a foam in their mouths composed of saliva, foam and whatever they were licking.

It is a normal behavior, so it is best to just observe it. However, if the self-anointing is becoming excessive (happening multiple times per day), it may be a sign of stress and you should consult a veterinarian for advice.

Should I touch a self-anointing hedgehog?

If you must handle a hedgehog, you should wear gloves and ensure that the hedgehog is not in a stressed state before doing so.

Are hedgehogs the only animals that self anoint?

No, hedgehogs are not the only animals that self-anoint. Other animals such as cats, ferrets, monkeys, and birds have also been observed self-anointing.

Why do hedgehogs spit?

Hedgehogs may spit as a sign of aggression or fear. When feeling threatened, hedgehogs will often puff up their spines, hiss, and spit as a way to make themselves seem more intimidating to predators.

This behavior can also be seen when hedgehogs are fighting with each other.

Hedgehog self-anointing is an amazing behavior that has intrigued scientists and animal lovers alike.

Through further research and observations, a greater understanding of this behavior and its purpose can be gained and shared. By studying the behavior of the hedgehog and its environment, we can gain valuable insights into the behavior of animals and their unique adaptations to their environment.

With the continued research and observations of hedgehog self-anointing, we can continue to explore and gain an even deeper understanding of this fascinating behavior.

Is hedgehog self-anointing a type of sexual behavior?

No, self-anointing is not a type of sexual behavior in hedgehogs. It is a behavior in which the hedgehog licks or chews on strong-smelling items, such as plants, chemicals, or perfumes, and then rubs the saliva on their spines. It is thought to be a form of communication or a way to mask the hedgehog’s own scent.

What is the hedgehog camouflage theory?

The hedgehog camouflage theory is a theory that suggests that some animals, such as hedgehogs, use their spines to blend in with their surroundings. This is thought to be a type of camouflage to help them avoid predators. This theory was first proposed by zoologist J.A. Allen in 1891.

Yes, wild hedgehogs do anoint. Anointing is when a hedgehog rubs its body with a foreign object, such as a leaf, to spread the scent of the object around its body. It is believed that this behavior may help the hedgehog to mask its own scent, making it less attractive to predators. 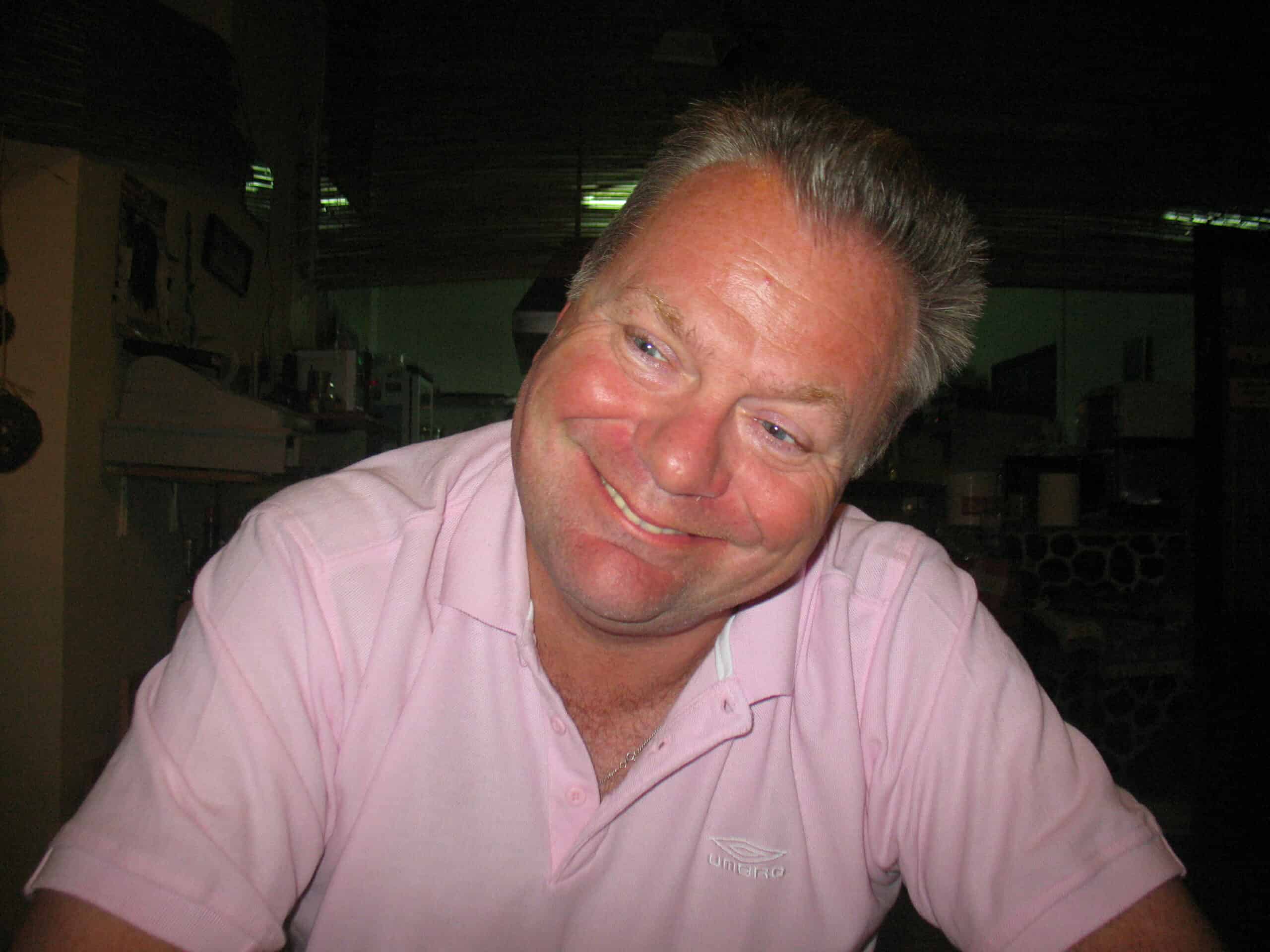 Previous post : Wild Hedgehog Live Streams – Wildlife Cameras
Next post : How Long Do Hedgehogs Live? In the Wild and as Pets